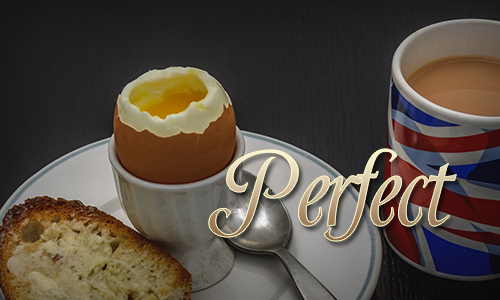 Now, I know, there is much debate about the perfect boiled egg. I'm not trying to be controversial😜. This is not a method that claims to make the epitome of boiled eggs for everyone, HOWEVER, it is a way of boiling an egg that produces the exact same results every time.

I don't know about you, but I've always found boiled eggs to be hit and miss. I'd use a time at my house and it would be perfect, then use the same time at my parents house and the egg would be over done or not done enough. Then I discovered the secret!

Keep reading to find out what it is...

And there we have it - my chosen method for getting the perfect boiled egg and soldiers every time. I had this for my breakfast this very morning, actually.

So I know there are many methods for boiling the perfect egg - which is your favourite?


Photo for banner by Steve Harvey on Unsplash
Posted by Tasha Duncan-Drake at 10:27 No comments: 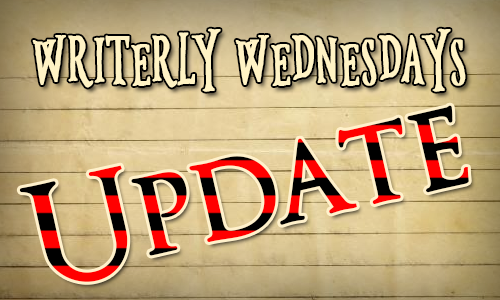 Hello, one and all. Sorry I have been remiss in posting here recently, I've been super focused on writing and getting one of my novels ready for submission.


I've mentioned before that I'm writing a novel series based off of my novella Mina's Children: The Legacy of Dracula and I've been focusing on that a lot. It's going well and the second books is shaping up nicely, while plans to extend Mina's Children into a novel are afoot too.

It's weird, but having a notepad for this one has been the key. I make no excuses for my brain, it's just the way it is!


Last year I finished writing a novel called Ellie Grange and the Mythical Space Diamond and I knew I wanted to try and land an agent with it. However, I've been letting it sit, because I also knew I wanted to change the ending a little. It just wasn't quite right.

Turns out, with some distance, it only needed a little tweaking to fix what felt wrong, so yay!

An agent just requested the manuscript after reading my query letter, so I really, really hope they like the book. Keep your fingers crossed for me!

As I've mentioned before, I'm an ambassador over at Wattpad - which means I'm a volunteer who helps out with some stuff, and it's a great place to hang out. Link to Ambassdors profile on Wattpad.

I've been posting original fic and fanfic over there for a while and I've decided to do a big push with some of my old fanfics, to share them with a new audience. Those of us who came from Livejournal know AO3 is THE place for fanfic, but there are many, many people on Wattpad who have never heard of it.😮 My plan is to entice people in with fanfic and then hopefully hook them with my original work too 😎.

Wattpad is a little pickier about what content is and is not allowed than AO3 - for example, no PWPs 😭, a story has to have plot as well as sex or it's not allowed, but there is still a thriving fanfic community over there.

I'm stacking up a whole heap of fanfic to post and having a lot of fun doing it (not that I'm not posting original work too). It gives me a chance to:


There are some that can't go over because they aren't suitable, but I can rarely ever write a story with out it growing a plot, so most of them are good.

The Issue of Plagiarism


And before you ask "What about the plagiarism problem" - because I have had so many people ask me that when I mention Wattpad, I have no idea why some people think Wattpad has a reputation for plagiarism and not helping writers.

Yes, people's stories sometimes get copied and re-uploaded by unscrupulous individuals to Wattpad or other sites, but Wattpad has a very clear, easy to follow procedure for having them removed. As I mentioned to someone on Twitter, I have had way more problems with people stealing and uploading my eBooks from other sites like Smashwords and Amazon than anything on Wattpad.

Wattpad has more than 65 million users, so there are bound to be some bad apples, but they (unlike some other sites I could mention) work very hard to make sure they are dealt with.


Wattpad are Canadian, but they have users from all over the planet. They are also lovely💖 just like their country's reputation and they have a whole section of their site dedicated to helping writers expand their audience and get the most out of the platform. Wattpad loves writers and it wants writers to love them. 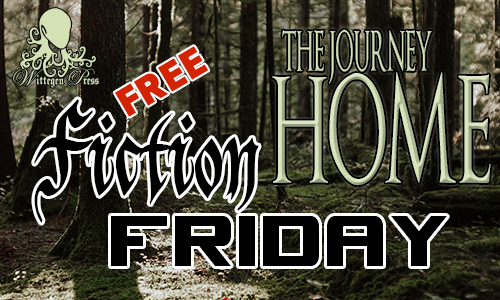 It's that time of the month again, and by that I mean Free Fiction Friday!

Every month we, over at Wittegen Press, have a free short story for the wonderful subscribers of our Wittegen Press Newsletter. Never fear, if you are not yet a subscriber, it is easy to join and the links to this month's story are in the final welcome email.

The stories rang in genre and length and we try to mix it up so that everyone has something they enjoy.


Join here via our landing page at Mailchimp. 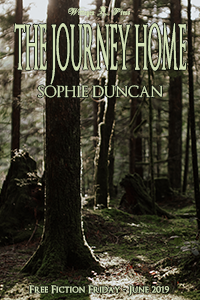 The Journey Home by Sophie Duncan

Morgan has been betrayed, attacked by assassins and magic that could only have come from one of her own. Now she must learn what it means to trust and love so she may heal.


We offer each short story for download in PDF, ePub, Mobi and AZW3.
Posted by Tasha Duncan-Drake at 14:29 No comments: