So today is the day of the big theme reveal for the AtoZChallenge 2017. All over the blogsphere bloggers are posting to tell the world what theme they have picked for this year's April.


Just in case you don't know, the AtoZChallenge takes place during April, where bloggers post every day except Sundays, using a letter of the alphabet as a prompt (1st=A, 3rd=B etc). Some of us have a theme and we get to announce it to everyone on theme reveal day.

Now if you look back over my themes for the years, they all have a supernatural element and this year is no different. For my theme this year I have chosen...

The AtoZ of Shapeshifters 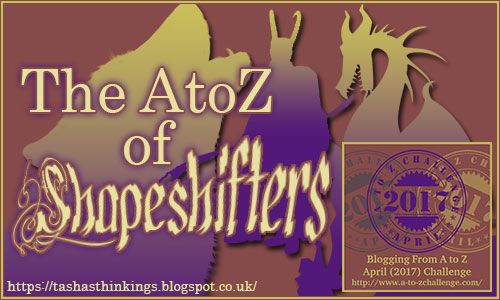 Everyday I will be posting about fictional shapeshifters:


Originally I thought of doing just werewolves, but there are so many other shapeshifters out there that I wanted to talk about them as well. :)

There may even be some flash fiction to go with the odd post if I get time :).


Thank you so much for visiting, I look forward to seeing everyone else's themes as well.

I'm on hols at the moment until Thursday, so my internet time is limited and I may be slow in visiting people back, but I will get there once I am back to my normal routine, I promise.
Posted by Tasha Duncan-Drake at 00:00 45 comments: 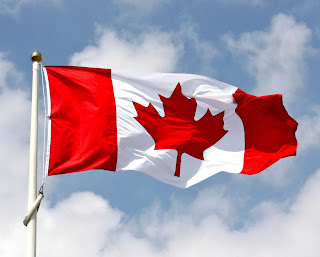 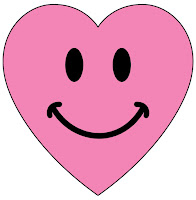 Rob's parents are kindly house and cat sitting for us so we don't have to worry about our kitties. Yay!

The ideas of Amber & Ruby having no one sleeping in the house for the entire time or Amber in conjunction with any kind of cattery were rather nightmarish. Our girls are a bit clingy :). And Amber hates anyone she doesn't know on principle and is very scared of travelling.

Hence the house is as close to spotless as it will ever get and I have lists of lists so that Yvonne and Roger will be able to find and use everything when they are here :). They came the other weekend for a quick intro (as well as it being nice to see them :)), but, for example, we don't have a TV, we have a projector, so it's not what they're used to, and we have more remotes than are strictly necessary ;).

Y'know, we don't realise how much stuff in our own homes is a little eccentric until we have to explain it to someone else ;). 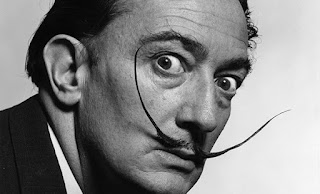 I also have a list of all the stuff I have to buy so all the essentials are in the house for them :).

Anyway, to the reason for this post. Because I will be away, and because I have been preparing to go away, this blog is taking a rest this month. I might post while I am away, but it depends on internet connections etc, so I'm not sure. Just don't expect a lot :D.

There will be an AtoZ Theme reveal post on the 20th for definite, and I will be back with a bang for the AtoZ proper in April. Probably a little before then too, we're only away for just under 2 weeks, it's that I have 3 books to format for paperback when I get back, so I'm gonna be busy :).

My latest novel is available from Amazon and Smashwords in paperback and eBook. 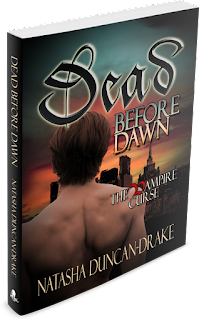 Dead Before Dawn: The Vampire Curse

Max Statton's life will never be the same again.
While in Moscow for the premier of his new movie a terrifying encounter reveals some nightmares actually exist. Attacked by one of the city's resident vampires, Max is bitten and infected. Only a team of local vampire hunters prevent him being dragged into the violent underworld of the undead.

Fighting for his very existence, Max must resist the vampire curse with the help of Yulia, the hunter's doctor. But with his humanity slipping away, Max only has two choices: ask the hunters to end it, or risk becoming a monster.

When Yulia offers him a final, desperate, kill or cure option, Max must decide if he has the courage to take it. He wants his life back, and the idea of telling his friend and co-star, Gian Bossard, he's sort of in love with him, doesn't seem so frightening after vampires. However, Yulia's solution could just as easily send him to a worse hell than the one he's living.