How to Make the Fluffiest, Tastiest Omlette Ever! #TipsTuesdays 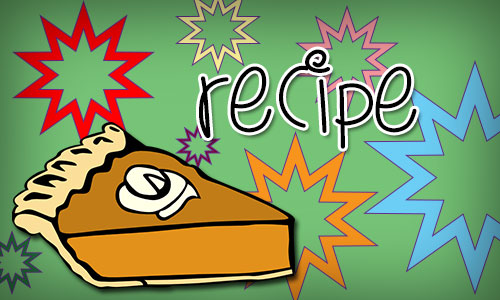 Today's AtoZChallenge post can be found here: U is for Ursula, Usurian & Uberwald.

So I have never really liked omlettes because I find them rubbery and don't really like the way they often taste. However, then I went on hols to Canada and was served omlettes I loved on more than one occasion, so I investigated. This is what I have found and this technique makes the fluffiest, tastiest omlettes, so I had to share. I've made this recipe for my sister, who has the same objections to omlettes as I do and she approved :). It's like a souffle without the flour!

This recipe is for a cheese omlette, but you could add anything else you liked as well. Just make sure your toppings are pre-cooked and just need heating through.

This is an awesome way to  have a really filling gluten free breakfast - no need for toast to fill a hole with this omlette. The recipe is also suitable for vegetarians as long as you use veggie friendly cheese.

How to Make the Fluffiest, Tastiest Omlette Ever!

Makes 1 omlette, Time 10-15mins
(If you want to make enough for two really quickly without having to faff and wait while making a second omlette, double the number of eggs, up the time in the oven slightly, and then cut the resulting omlette in half).

This is the perfect way to do an omlette for someone who doesn't like any chance of runny egg in the middle, without turning the egg mixture into leather. It also works for those people who like their omlette slightly gooey, because just don't cook it quite so long in the oven and the residual foam in the middle goes lovely and moist.

This is the first technique I have ever used where I actually ended up with a neat, round omlette, as well as a delicious one. The whipping seems to lighten the taste somehow as well. Of course it does mean that my breakfast now takes me 3/4 of an hour - it takes me 30-40 mins to eat the omlette :). Yes I am a slow eater, but it sets me up all morning.
Posted by Tasha Duncan-Drake at 08:57