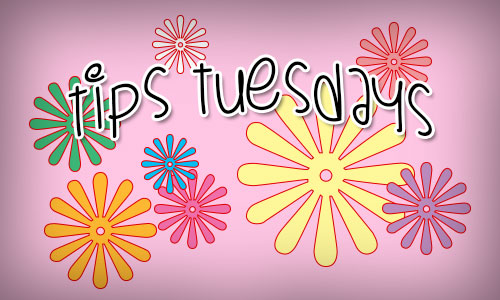 Welcome to my blog - if you are after my AtoZChallenge Theme Reveal, it's here. Today's Tips Tuesday is a recommendation. On Saturday we went out to dinner with some good friends and two of them stayed over at our house. They brought with them a brilliant game which we played when we got back and I have to tell you all about it. It's so good I immediately went out and bought us our own copy. 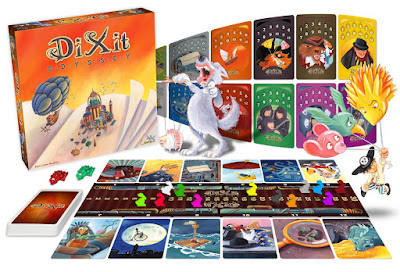 Now this is a game for between 3 and 12 people, so it suits small families and big groups alike. We played it with four people and it was a lot of fun.

The better you know the people in the group the harder it is :).

You can also buy expansion packs to make the game bigger the more you play it. As you can see the art alone is worth taking a look at. 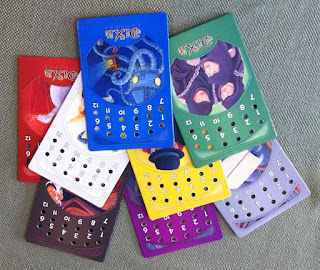 For example, say I was putting down the rabbit in the spacesuit on the moon, I could say "cream cheese" in hopes someone would get my reference to the moon.

The idea of the game is to get some of the other players to guess your card, but not all.
Hence it is a matter of balance - your clues need to be clever, but not too clever.

I still can't believe no one figured out my card when my clue was "Yggdrasil" - it had a bloody great tree right in the middle of it. I don't expect everyone to know about Norse mythology, but I expected my husband to remember, given how many times I've made him sit through Thor and Thor the Dark World! You just can't rely on people some times ;)
The winner is the first player to 30 points :).

As you can see from the examples, the cards are very abstract and you can give any kind of clue you like. It's a lot of fun and I whole heartedly recommend it. I intend to make the family play it on Easter Sunday :)

Do you have any board games you absolutely love?

Posted by Tasha Duncan-Drake at 10:08