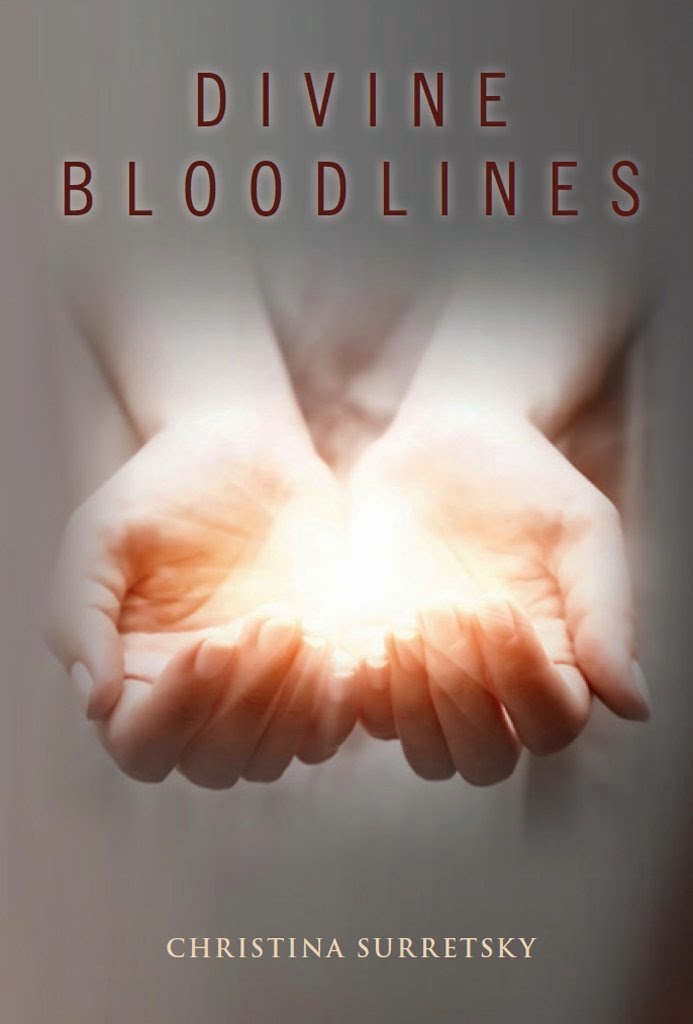 Sixteen-year-old Zoey Chase is just your average teenage girl whose social life isn’t exactly what you would call “thriving.” But she has a secret ability that even those closest to her don’t know: Zoey can heal people by touching them. She discovered this power at a young age, but before she could ask her parents about it, her father died, and she was too late to help. How can she possibly tell her mother about her ability to heal when she didn’t save her father?
This is a good book. I highly recommend it to anyone who enjoys teenage romance with a side of the supernatural.

It could be a cliché from beginning to end, but the characters are so engaging and well written that the tropes are enjoyable and enticing. I am not a fan of Twilight for numerous reasons I will not go into, but, whereas I believe that series has tropes done wrong, I think this book has tropes done right.

Yes there is a love triangle, but it's not all teenage angst thrown everywhere and boys pouting until the girl notices them. Zoey, the lead character, has agency of her own; she makes the decisions. Sometimes she makes the wrong ones, but she makes them for herself and even comes to realise that some of the stuff she does is stupid.

Zoey is an interesting, well rounded character that I really liked. She has her problems and her strengths and sometimes she's just a teenager. Throughout the book she grows and changes as parts of the plot are revealed and she becomes more interesting, not less. I love the fact she's a sugar addict with a health nut for a mom :). There's one part with a dessert buffet that had me grinning from ear to ear.

Then we have the two important male characters. Asher, who is Adonis made flesh and a prime jerk and Levi who is dark and broody and a little bit dangerous. If that's all they were they would be 2D and rather uninteresting, but they have other sides to them as well.

Asher sets out to use Zoey for maths homework, but, then, for the first time in his life he is confronted with someone who doesn't just say yes to him and he is fascinated. He's shallow and vain and self-centred, but there is always the chance he might turn out not to be.

Then there is Levi, apparently angry at the world, but actually he's more scared of it and he has reason. He's a hulking guy who has dimples when he smiles, which perfectly illustrates the dichotomy of this character. It's possible he's a gentle giant, but it's also possible he's a young man with serious anger management issues who is very dangerous to those around him.

I also love the gay best friend. Alex sets himself up as a walking cliché so it's impossible not to like him. Then there is Nona, the grandmother with a dirty mind, the transvestite home help and so many more brilliantly frames background characters.

This book is primarily teenage romance, but it also has a paranormal element. Zoey has the power to heal and she soon suspects she's not the only one with supernatural abilities. We see her awakening to the idea she is not alone and the perils that come with not longer being the only holder of your own secret. The plot asks more questions than it answers, but the puzzles that are revealed in full are enough to be satisfying. There is an arc that is resolved, giving the book good form, but there are enough loose ends to make any reader ask 'so what's next'.

This is a good, easy, entertaining read for fans of the genre. Definitely worth a look.
Posted by Tasha Duncan-Drake at 11:05