A couple of weeks ago I was tagged for this blog hop by the wonderful Michelle Stanley. I met Michelle through the AtoZ Challenge where she wrote the most wonderful flashfics about fairytale characters. Her post for this blog hop is right over here and definitely worth a look.

The Writing Process Blog Hop is very simple and is a great way to find lots of lovely writer bloggers.

I'm always happy to witter on about writing, so here goes :).

What am I working on?

At the moment I'm actually working on four pieces. Two are almost done, one is two thirds done and the other is a few scenes in.

The first of the two books that are almost done is a book called "Fangs, Claws and Moons, Oh My!" which is two individual werewolf novellas packaged together. The first of the two is called "Black and White" and is about a young werewolf who finds himself in danger because of a lawless gang of older wolves. The second novella is called "From One to Three" and is a gay ménage where shape changers and magic are part of everyday society and one young man must come to terms with his terrible past.

The second is a book called "Dreams and Reality" which is the second in the Dark Reflections series (the first of which "Me, Myself and I" is free and can be found on most of the major eBook sites). The series is about Tristan, an actor who plays a supervillain in the movies and in the first book has a very weird experience where he seems to have ended up in a reality where the films are real. In this second book he finds out that what he has convinced himself was a dream might actually have been real.

The one that is 2/3rds done is what I like to refer to as asexual, cross-gender Indian Jones in space. It will be novel length and my protagonist is Ellie, a space wanderer who is a very successful finder of things and sometimes people. Her latest client is an order of religious historians who want her to find a relic they lost over a millennia before. The problem is most people who look for it end up dead, but Ellie has a secret which means she's less likely to die and, anyway, she's always up for a challenge. Along with her faithful AI, Lance and their new navigator, Brin, she's ready for anything.

The last one I'm working on is the fourth in The Soul Reader Series and some of it's still percolating in the back of my mind. I have the first few scenes down, but need to figure out the rest. This novella continues the story of Michael and John as they deal with John's traumatic past and Michael's vampire nature.

Oh and I almost forgot, I'm also working on a short story which will be available free when Soph and I relaunch our Wittegen Press website very soon. We've spent the last two weeks migrating to a new platform which is faster and should be easier to navigate :).

How does my work differ from others in the genre?

I like to think I bring a certain flair to what I write and interesting ideas combined in interesting ways. I am of the firm belief that what gives writing individuality is the personality of the author coming through. Of course there will be unique elements to a story, names for things and combinations of elements that haven't been done before, but there really is no such thing as an original plot :).

I think a book should have pace and plot and great characters, with a side of humour every now and then no matter how serious it is. I hope I bring those to the stories I write in a combination my readers enjoy that is just a little different from the other wonderful writers out there.

Why do I write what I do?

I write what I like to read and what inspires me. It is really that simple. I read to escape and explore strange new worlds and characters that could not possibly exist in our rather mundane reality. Hence, I write to investigate these same things and to hopefully take my readers on wonderful journeys with me.

If I did not write I think I might explode with all the ideas inside my head. Before I became a professional writer I wrote fanfic for years because I simply have to obey the creative instinct. I love it and the words always seem to want to come.

How does my writing process work?

Chaotically :). An idea come come in many ways. Sometimes it's a single image in my mind or even a phrase that kickstarts the process, other times a scene or even just an abstract idea. Occasionally I will just sit down and start writing and see what happens.

For example, my novel Cat's Call - I knew I wanted to write something new, and I wanted it to be YAish level and I wanted it to have magic. That was all I knew as I stared at a blank page. So I just started writing with no idea of where I was going and the thoughts simply started flowing. That first page is no longer part of the book, because it became unnecessary, but it was where it all grew from.

I also don't write in a straight line. Sometimes I start at the end or right in the middle and I bounce around all over the story writing whatever bits I feel like. Then there comes a tipping point when I know I have all the structure and I sit back for a while and plan what scenes are missing. From that point I tend to go through from beginning to end filling in the scenes I have just outlined until my first draft is complete.

The lovely people onto whom I am passing the blog hop
(they will be posting next week: 30th Jun - 6th Jul) 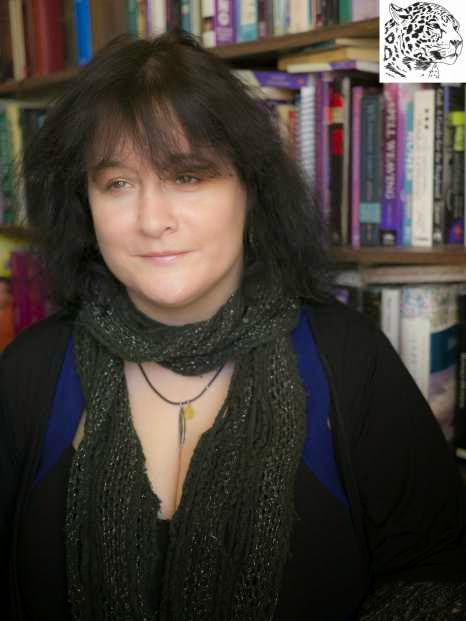 About Sophie Duncan
Publishing her books with Wittegen Press since 2011, Sophie has developed stories in multiple genres from young adult through murder mystery to adult romance. She is a British author who writes both alone and in conjunction with her twin sister, Natasha Duncan-Drake (yes, that's me - I dragged my sister into the blog hop ;)). Sophie has a large catalogue of work which can be found at Wittegen Press’ website.

Sophie established Wittegen Press with her twin sister, Natasha Duncan-Drake in late 2010. She is an IT project manager for half of her working life and uses these skills to keep Wittegen Press running while writing compulsively with the other half.
Blog: Sophie’s Thoughts and Fumbles (where she will be hosting the blog hop post)
Publisher's Website | Twitter: @thwax | Facebook | Google+ | Goodreads
Book: Death In the Family (Heritage is Deadly #1) 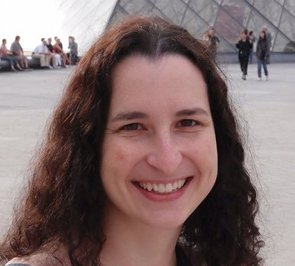 About Sara C. Snider
Sara C. Snider was born and raised in northern California, but now lives in Sweden with her partner and two beastly cats. She has a bachelor’s degree in Archives and Information Science that is currently sitting on a shelf, collecting dust, as she pursues her literary dreams.

When not reading or writing, Sara enjoys wandering in the woods, playing computer games, and eating dumplings as often as possible. She loves all things faerie, and has grown to accept she will always be covered in cat hair.

About Christopher D. Votey
Christopher was born in Dayton, Ohio in 1980, first son of Steve Votey and Jolene Knight (née Nichols). He is a college graduate in Computer Science at Collins College in Tempe, Arizona and has worked in the computer field for 10 years. After a debilitating work injury, Chris decided to take up writing, producing 2 books.

Chris currently lives in Mesa, Arizona awaiting Social Security disability and working to recover from his condition of Post Concussion Syndrome to return back to a normal life.

Posted by Tasha Duncan-Drake at 11:07